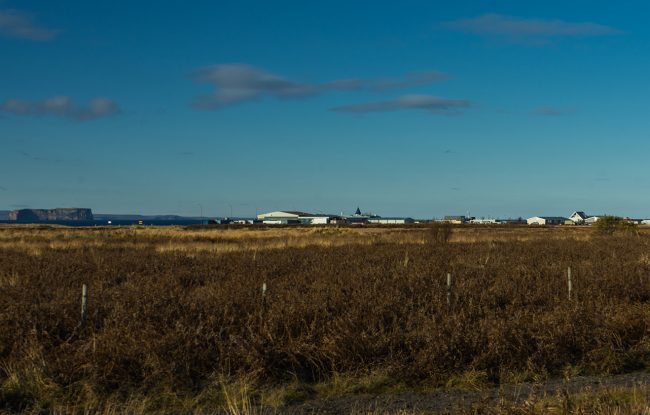 Hofsós
Hofsós is located on the banks of Skagafjörður fjord in north Iceland is a historic trading port overlooking the stunning island of Drangey, which rises almost vertically out of the sea in the distance.  It’s a friendly little village, that comes alive in the summer with tourists, hikers, and seasonal residents. There you can visit the museum The Icelandic Emigration Centre (Vesturfarasetrið), it details the mass emigration of Icelanders to North America in the late 1800s. The main reason I like to stop in Hofsós is their extraordinary swimming pool. The pool was a gift from a lady that bought a land near Hofsós, she really wanted to have a swimming pool near her summerhouse, so after some t… 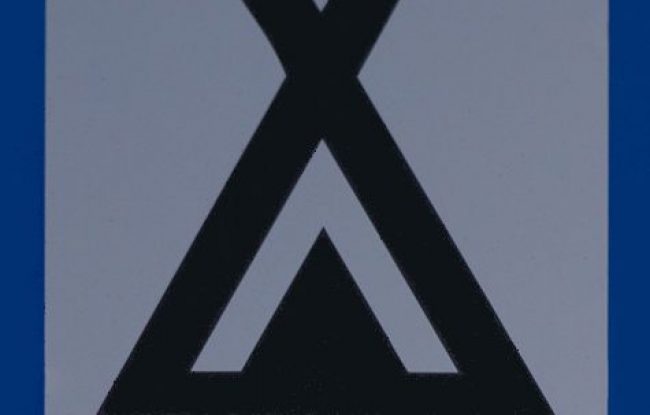 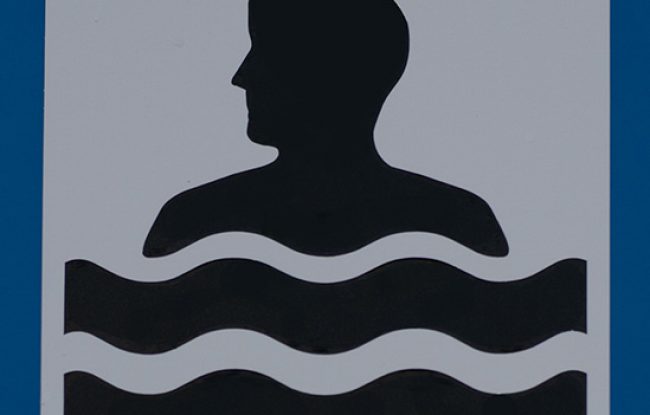 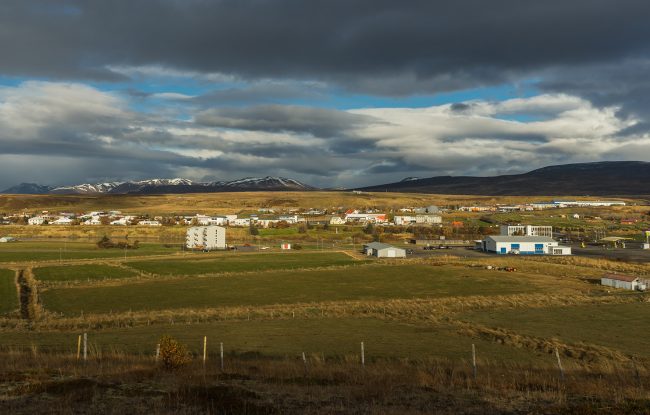 Blönduós
Blönduós is a town with a population of 895. Like many towns and villages around Iceland, Blönduós didn't emerge as a village until the late 19th century. One of Blönduós' main characteristics is that the town is split into two parts by the glacial river Blanda, the name of the town comes from the river Blöndu is an oblique case of Blanda. The old part of town, including many original houses from the late 19th and early 20th century, is located on the south side of the river. On a hill above the town is a church with striking architecture that is intended to resemble a volcanic crater. Most of the industry and livelihoo… 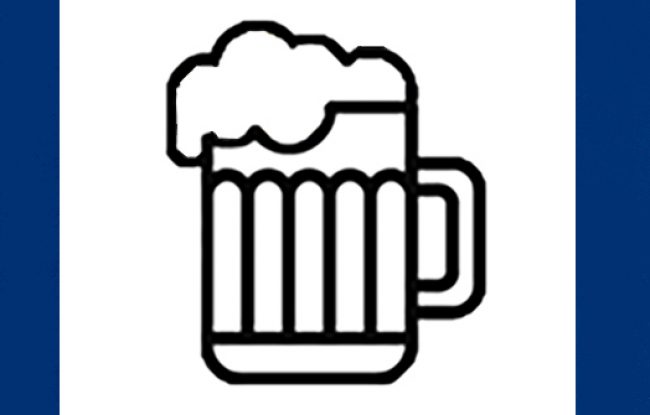 Bjórsetur Íslands
Bjórsetur Íslands is a brewpub run(ned) as a hobby bar by few of the staff of Hólar University College. All the work at the bar is volunteering and therefore not certain that you can reach them on daily basis or come at the bar open. We are open on Friday nights from 21-ish to 00, but it happens that Friday openings are canceled without notice.… 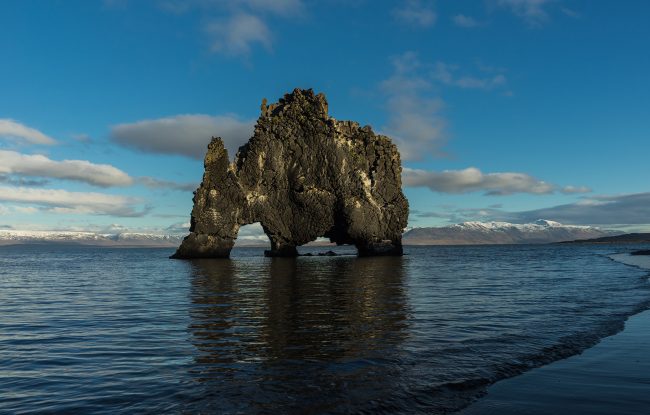 Hvítserkur
Hvítserkur is an extraordinary sea stack found in the North of Iceland right off Vatnsnes Peninsula in the bay Húnaflói. People often think it looks like a three-legged creature, a dragon, a rhino or a sea monster. This area is beautiful itself, it has a lot of wildlife in the area. Hvítserkur rises up about 15 meters (49 ft) from sea level is relatively light in color due to guano but the background of it is black basalt creating the most enchanting contrast. The ocean surf eroded the sea stack into looking like it does today, the locals were afraid that the sea erosion would eventually take Hvítserkur down so the base of it has now been strengthened with concrete. Hvítserkur was once the p… 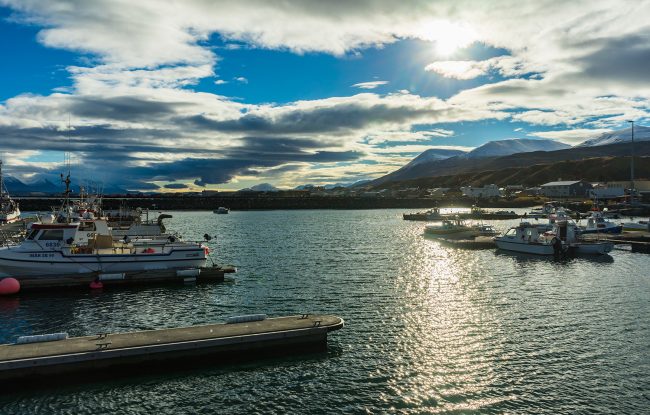 Sauðárkrókur
Sauðárkrókur has about 2535 inhabitants. Here you will find a variety of services on offer; exhibitions, museums, places of entertainment. On the main street, you will find a store called Haraldur Júlíusson, which has been in constant operation since 1919. Also the Minjahúsið Folk Museum, where four small workshops demonstrate the types of occupation pursued by the inhabitants of Sauðárkrókur in days gone by - and they even have a polar bear on display! Minjahúsið also houses the Tourist Information Bureau. The town is one of the busiest most important communities outside the capital, and it would be hard to find better services anywhere outside the Reykjavík area.…

Gæðingur brewery
Gæðingur Micro Brewery is located on the farm of Útvík in Skagafjörður in northern Iceland. It is a microbrewery, which has brewed beer since 2011.