When is the best time to visit Iceland

In Iceland, we have four seasons, spring, summer, autumn, and winter. Even though most Icelanders would say we have 4 seasons we pretty much only have spring/autumn and then winter.

The difficult part is then explaining the difference between spring, summer, autumn, and winter. There is just not so much difference between the season, at least not weather-wise, except for few things which could determine when is the best time to visit Iceland for you. 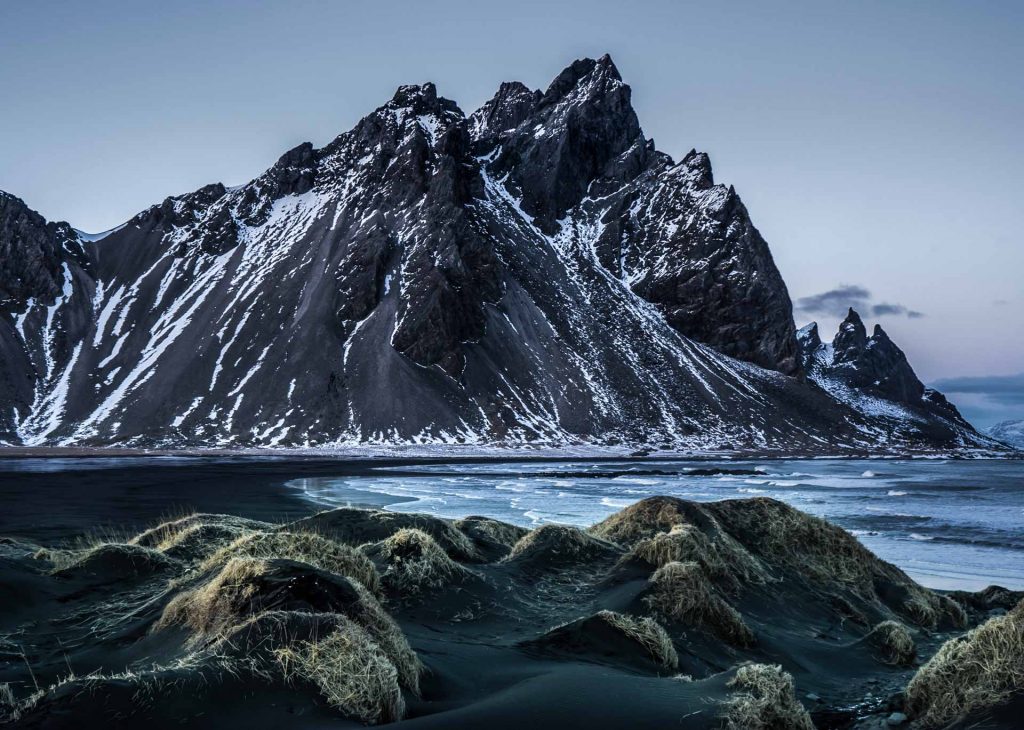 I would say it‘s from around the end of March till the end of May. The weather at this time can be from hardcore winter weather to sunny summer weather and all in between. In the spring the day is starting to get longer which makes traveling a long distance easier. In the early spring you can still see some northern light, but further in the spring, it will be rare. You could maybe visit an Ice Cave in the early spring but Ice cave season is over around mid of march normally but varies a bit between season. The puffins have not arrived yet, maybe you’ll see few in late May. There is still some snow in the mountains and vegetation is waking up. This time is really beautiful with the day getting longer, weather often getting nicer. Not the busiest month so most places will be less crowded.

Is the beginning of June till the end of August. Daylight almost 24 hours, in the beginning, and by the end of August, we will have some dark hours in the night, meaning you could see northern lights (but not the best season though). Summer means the weather is fairly good, don´t expect any beach holiday though. The average temperature in the summer is around 10-15° Celsius, max going up to 20-25°C on very good days, at the right time and place (few days year). This is the time to see the puffins. Everything will be as green as it gets and the glacier will be kind of whiteish from melting, so not this crazy winter blue ice. Little as no snow found anywhere on the island except in altitude on the bigger glaciers or deep in the highlands. The Highlands of Iceland are accessible at this time of the year, most likely from mid of June, can vary. You will find all the road information and the opening of them on www.road.is. Traveling in the highland requires hiring 4×4 car and good knowledge of traveling off the beaten path. No assistance close by so if you plan to go into unknown places where no one is, leave your travel plan on www.safetravel.is.  If planning on traveling off the beaten road, it can be advised to hire a guide or join a tour.

These are the busiest months of the year, many people visiting the island and locals traveling around for summer holiday, so don’t be surprised if there is a lot of people on the most popular places. 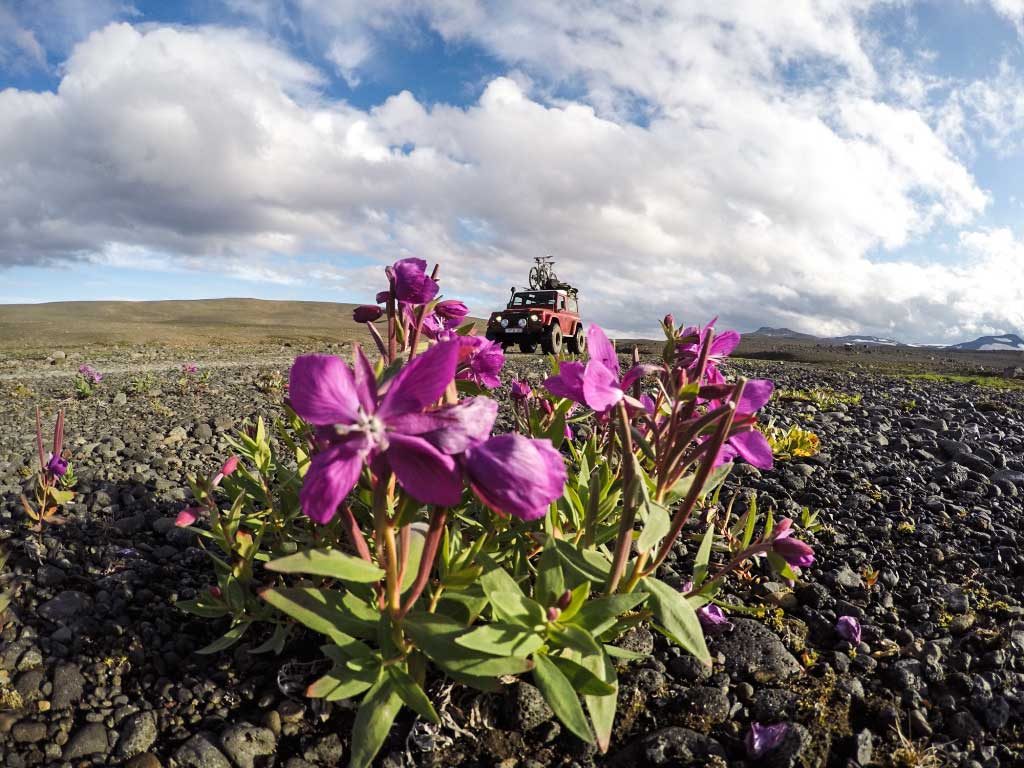 Beginning of September till the end of October. Days will get shorter the further we get into this season. The weather is often rainy and moody and getting more unpredictable. Even though you can have some of the best days of summer in early autumn, it would only be a great bonus. Puffins will be gone at this time. There are some chances of seeing the northern light if you get lucky and rewarded with a clear sky. The road condition is normally not to bad, but worth being prepared for some autumn storm which can change your plans, so good to know the website of the meteorologist office www.vedur.is. The autumn colors are amazing and offer a great opportunity for moody pictures. This time is calm and fewer people. 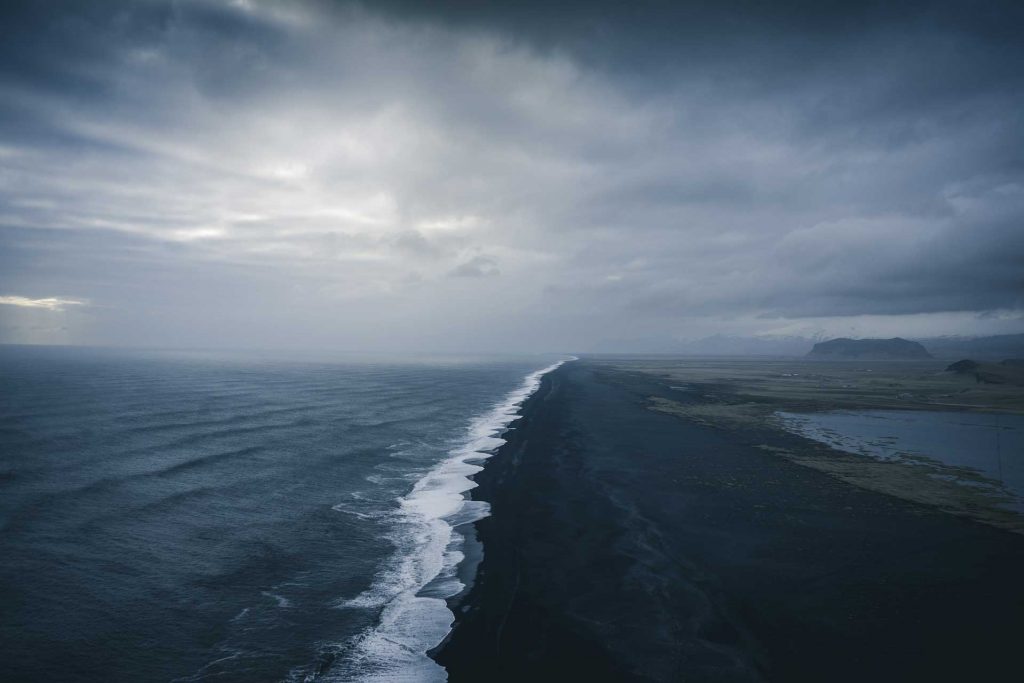 Winter is the end of October till the end of March, the season is getting really popular among travelers. Mainly for shorter tours and mostly on the south coast of Iceland. There is a lot to see on the south coast and many of Iceland’s most famous locations are found there. In the winter it‘s possible to see northern lights if there are good conditions. Also possible to visit ice caves, note that in the early and late winter they can be closed due to unstable condition. 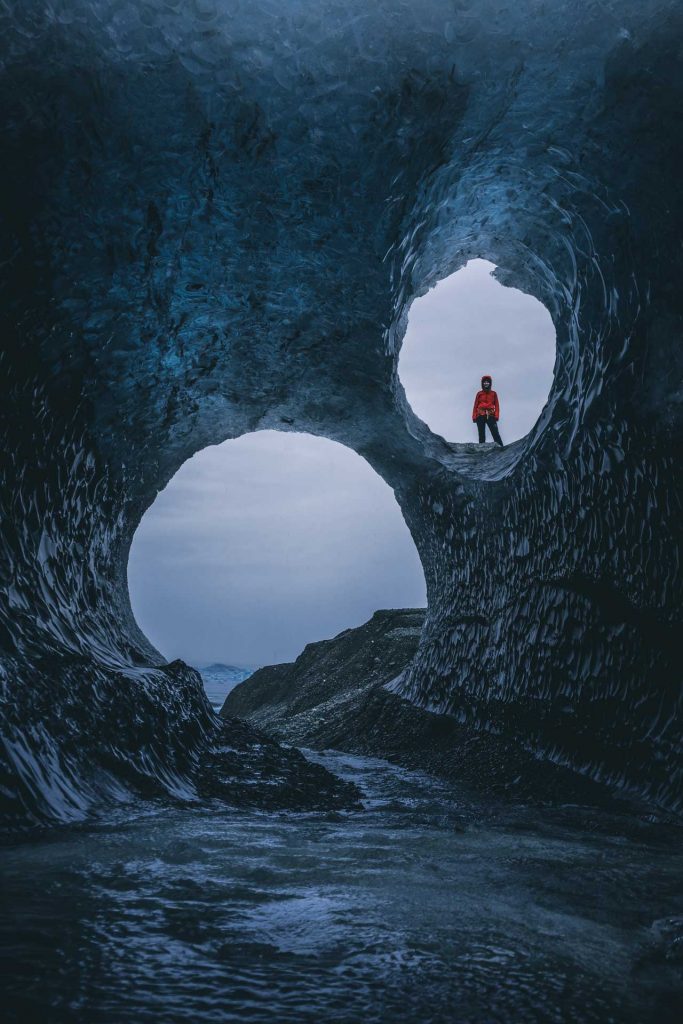 The weather at this time can be very harsh and it‘s very important to be ready for cancellations and closed roads due to the weather. It is possible to drive the ring road at this time, I recommend having more then less time and not too tight schedule if planning to drive all the ring. From December to end of February the weather can be very unpredictable, so it is important to rent a 4×4 car with winter tires or spikes, sometimes also needed outside this period. Learn more about driving in Iceland in this blog. These months it can be winter condition on the roads. Also important to check the weather forecast frequently, locals in Iceland joke about it, if not happy about the weather wait five minutes. So that means checking the forecast every few hours, every day. Check www.vedur.is for Icelandic weather forecast. 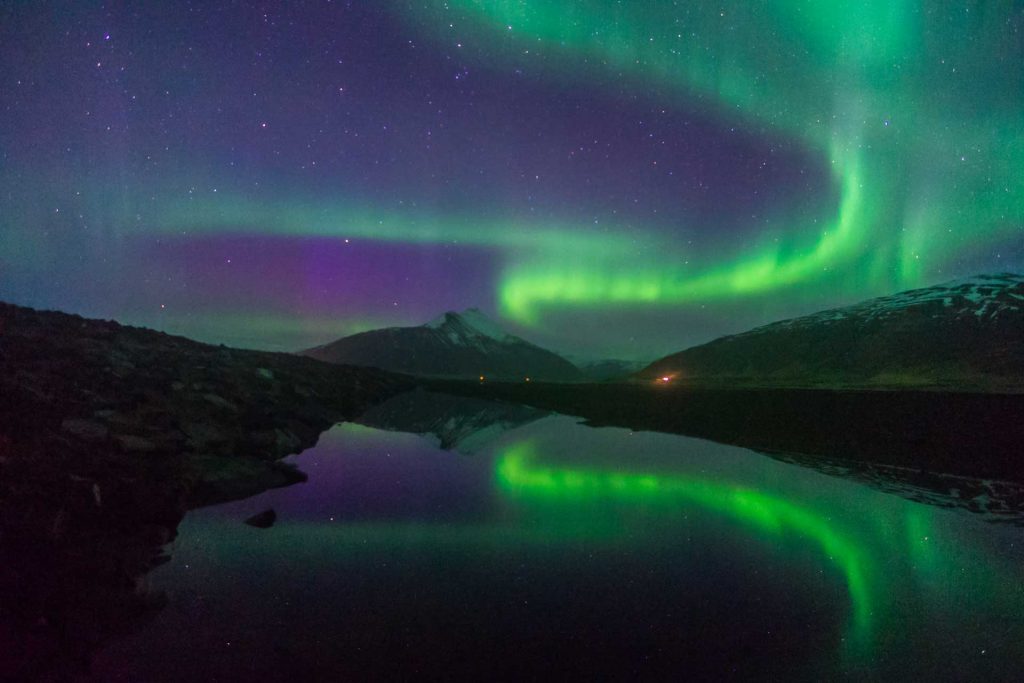 So this should give you some ideas of when is the best time to visit Iceland. But it’s Iceland so be ready for any conditions at any time. Anything can happen. But there are no such thing as bad weather only poorly dressed peoples, that‘s what the locals say. You can learn more about how to pack for Iceland here. So happy adventuring in Iceland. 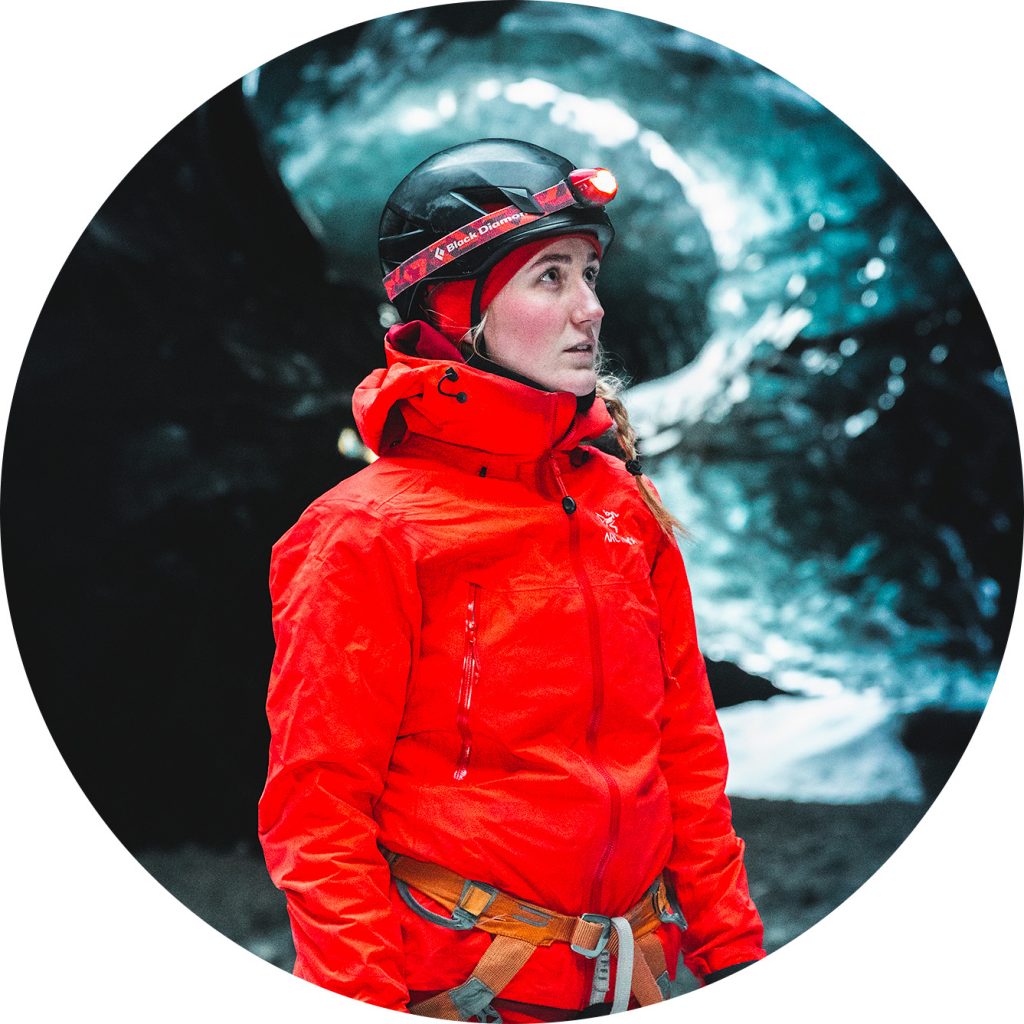 Hey you! I am Solla a local Icelander. I am an AIMG glacier guide. I want to share my passion for the outdoors and local tips for traveling in Iceland with you.
want to know more about me and my team 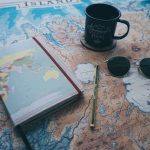 Websites you should know if traveling in IcelandLocal Advises, Summer in Iceland, What you need to know, Winter in Iceland 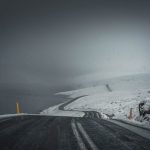